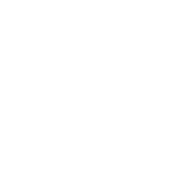 LAND OF THE DEAD

Ruled by Hel – Helheim (Also more commonly referred to as Hel) is at times described as void of warmth and happiness, but in others as full of life where the dead simply find a continuation of life. It is said that both Gods and humans may have taken the Helvegr (Road to Hel) to seek out spirits or knowledge from the dead.
Helheim offers battles that will be overcome through sheer determination and a willingness to push through the most daunting of adventures. You will face crossfit inspired circuits, team challenges and workouts that will build the mental toughness needed to face the impossible, undaunted.

Take to the Vaettfang for one-off battles, or Sagas for longer campaigns.

The Einherjar of Helheim are proven Hunters who have joined the Dominion of Wolves. Specialists chosen to provide challenges and training plans to those who venture to the world of Helheim. 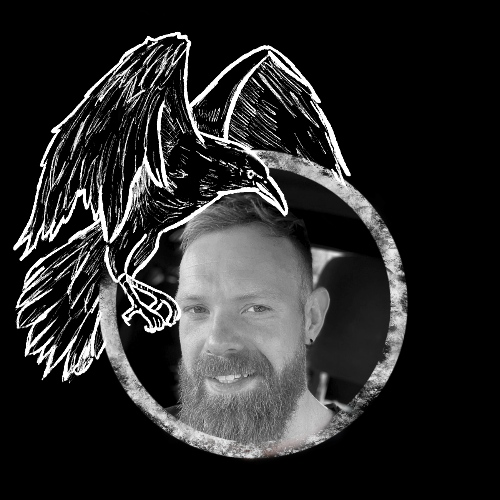 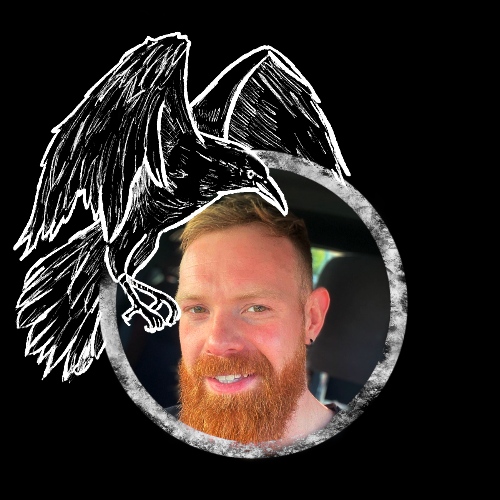 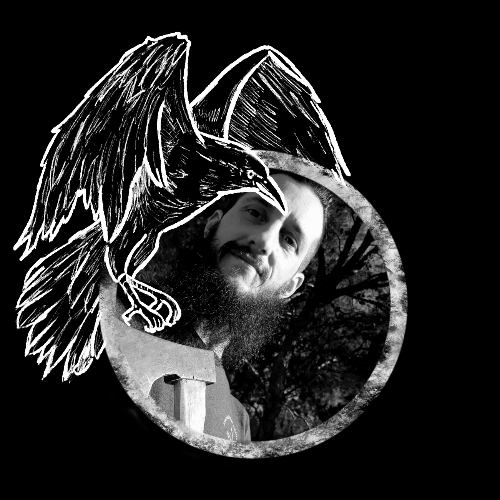 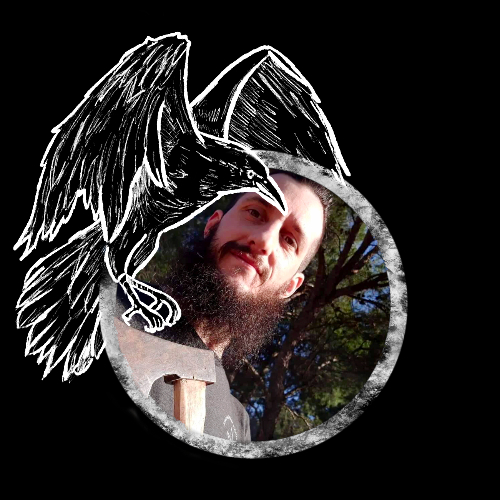 Approach the Gates of Hel.

A pure test of endurance.

5 rounds for the lone wolf.

3 wolves take to the Vættfang.

Read More
RETURN TO THE FORGE